“In the nineteen-fifties, Mademoiselle Chanel deployed considerable efforts on my behalf. Why so? Was it because I dedicated my art to the thinking of Baudelaire, the poet who, she believed, had given fresh meaning to her life? Was it also because she was at pains to show gratitude for the advice I had given her during the war years? In any event, by instituting the Westminster Room, she provided for my Flowers of Evil museum a grounding which sadly, in an age servilely besotted with egalitarianism, can no longer hold its head up high, namely the Baudelairean Dandyism which so appealed to her.

A few decades later, General Pierre Guillain de Bénouville, an eminent Baudelairean, derived from the Chanelian framework a thoroughgoing thematic approach structured around my works devoted to dandyism in The Flowers of Evil. I am confident that this approach guides and illumines today the objectives of the exhibitions we stage in the Westminster Room, guides the selection of the works and, in a word, has become an inspiriting force in its own right.” 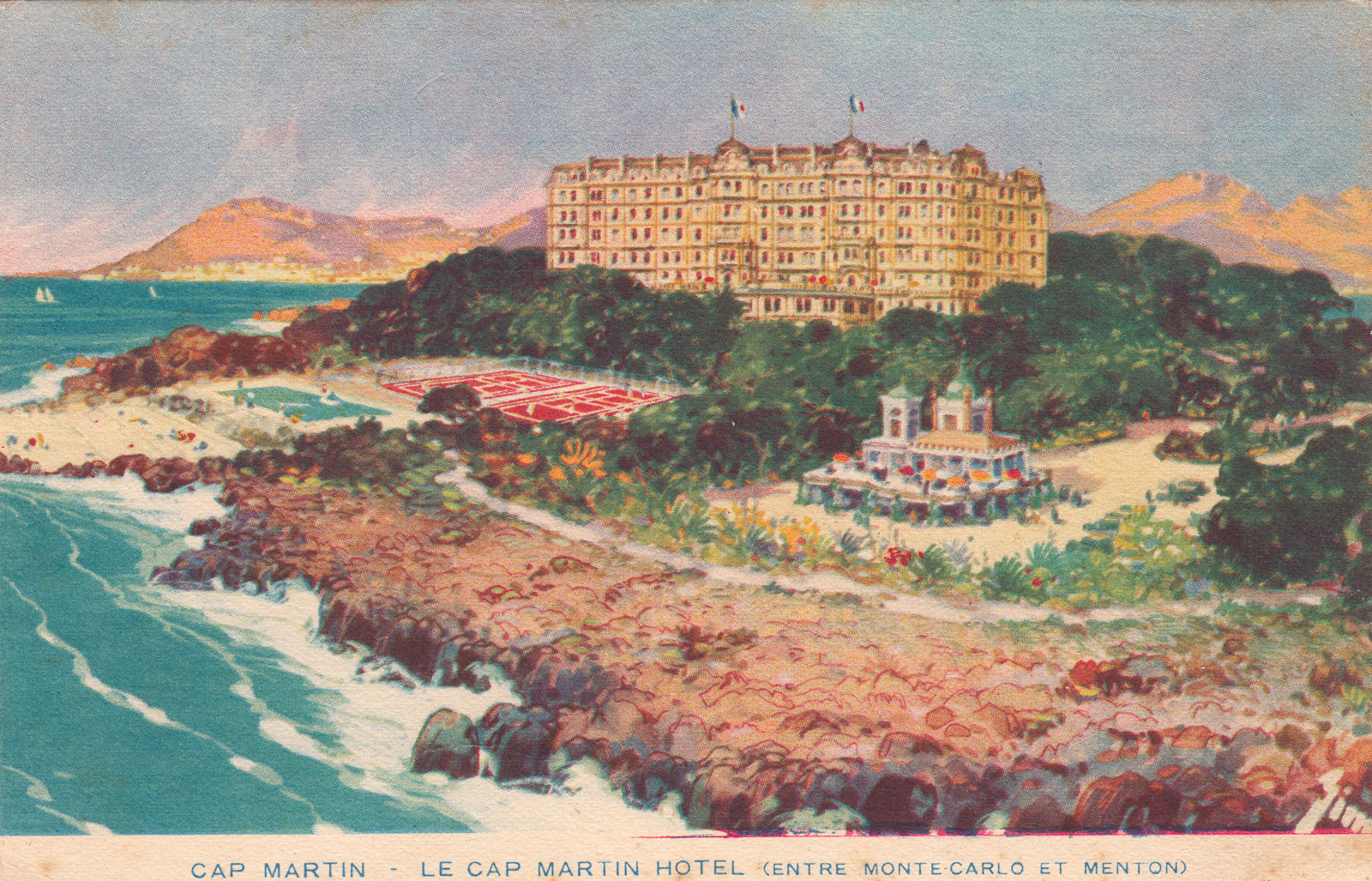 The former Grand Hôtel at Roquebrune-Cap-Martin which housed Limouse’s work dedicated to Baudelairean dandyism, from 1957 to 1983. 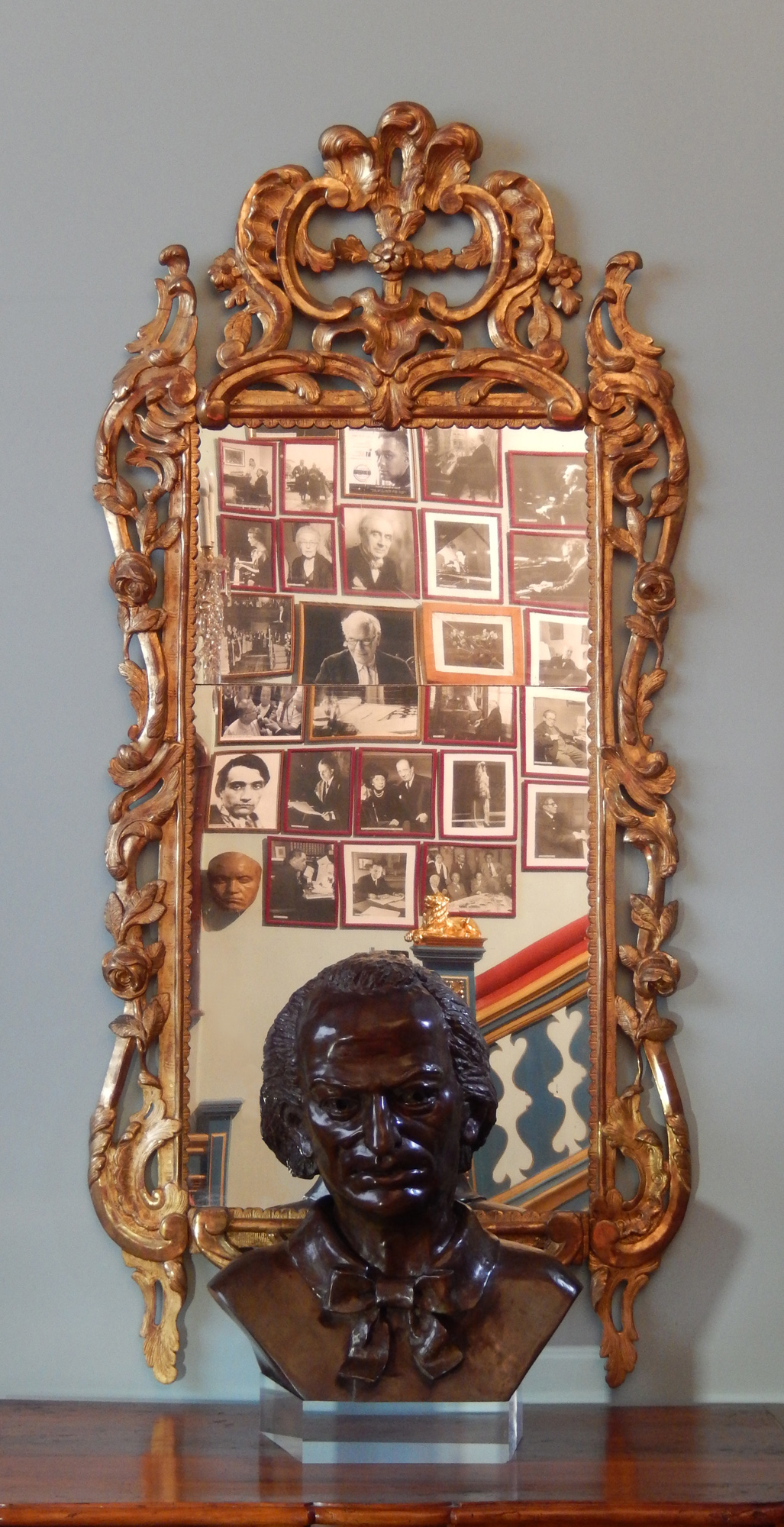 The 18th-century rocaille mirror, with its gilded volutes and acanthus foliage, that Chanel received as a gift from the Duke of Westminster. Reflected in it are photographed portraits of leading figures in the history of the Baudelaire Society, which Limouse presided for over four decades*.* The affinities which drew Coco Chanel to the Baudelaire Society are presented on http://www.chanel-societe-baudelaire.com.